Twelve Hundred Words is a series of five tiny tabletop RPGs; each one is exactly two hundred words and then all the other words in this 12-page zine add up to exactly the titular value. These games represent, in the abstract, my experiences with having OCD and Anxiety.

The five games included are:

In order to download this game you must purchase it at or above the minimum price of $5 USD. You will get access to the following files:

How many players does this game support (or recommended)? Can it be played solo? Game time?

Twelve Hundred Words is a collection of five 200-word RPGs, so each one will be a little different. Read altogether, you get the full autobio experience. For each individual game:

You Have Many Thoughts can be played solo or, I'd recommend, up to four players, either with a GM or GM-less. A session will be about an hour or so, depending on the type of roleplay/journaling you like. If you plan to play it for longer form games, you'll likely need to fill in some of the details left out due to its length.

Upon Thy Bardsong can be played with two to five or so players. I suppose you could sing to yourself, but the mechanics expect cooperative or competitive singing. I would, personally, keep a session under an hour because making up songs is hard.

Love, Foundational can be played with two to five and is probably more easily played solo than Upon Thy Bardsong, but not so much as You Have Many Thoughts. A session would be one to two hours; long term play would also need a little embellishment to support.

Deceiviest can be played two to five or so, though could be played solo with a randomizer instead of a GM. A session could be around an hour.

All A Game is about making games and can be played alone or with up to a group of people. Play could be brief if you're looking to go through the steps efficiently to make a game, or it could really just be a long conversation, especially if many people are involved. 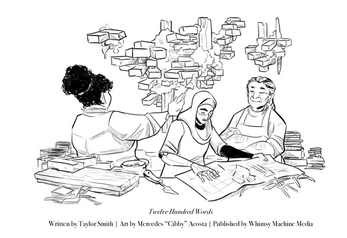 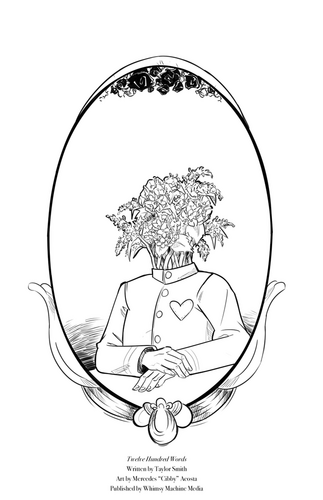 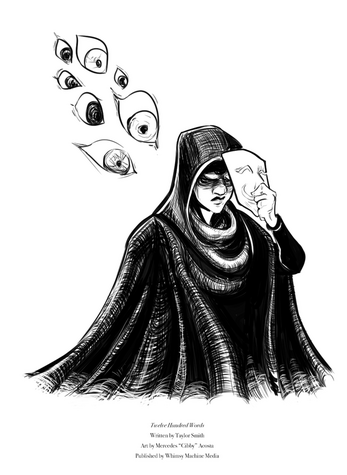